At the opening of this exhibition - Suzana Lașcu (voice, Romania) & Ivan Cruz (double bass, Mexico) are 2 improvisers who strive for ultimate sonic connection in their experimentation. There is a fruitful mutual understanding in their efforts to paint every next moment. At the present exhibition, they will create a unique acoustic impression of what they would experience visually on the spot.

In a pursue of balance between vital reflections...

A balance of colour and form through perception of life and things.

Not depicting a story, not something beyond this, but very self of it!

Inwards and in all directions. From the very inside!

Over and over again right from the beginning...”

After being graduated from"French High School Notre Dame de Sion"(1994), she studied Fine Arts/Painting at Mimar Sinan University in Istanbul. Then in 2005 she moved to London, studied Art Direction for Film at St. Martin's Art College and Make-up& Special effects for Film&Theatre at Westminster College.

She always continued to practice her art while doing other jobs like working on the movie sets as a set decorator, costume designer, art director and make-up artist if to mention few of her side jobs.

She exhibited in many countries and her works are in collections in different countries like Turkey, Greece, Germany, United Kingdom, France, Japan, Netherlands... She is a member of A.I.A.P Unesco and "CBK & Art Office". She is also part of an international art group: "TAOP/The Act Af Painting 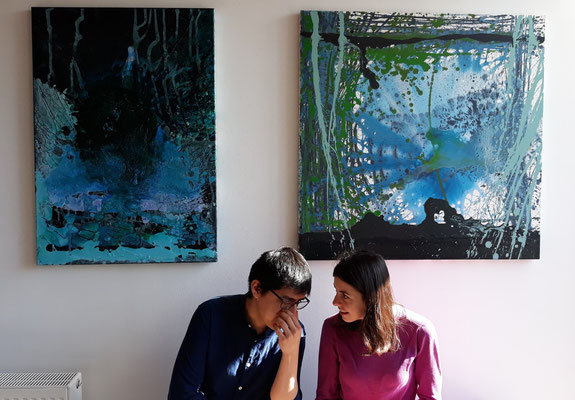 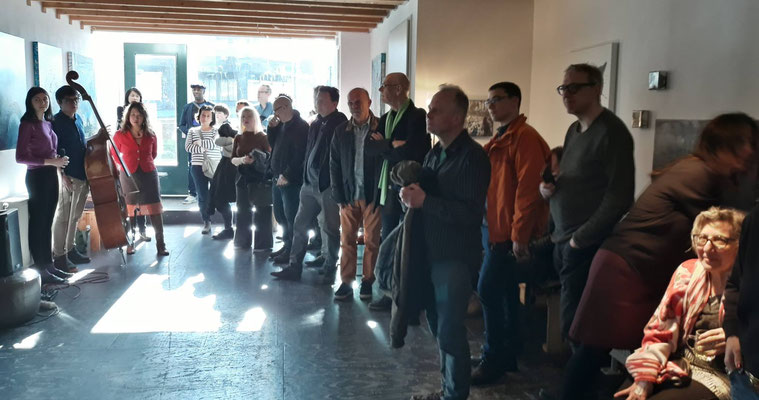 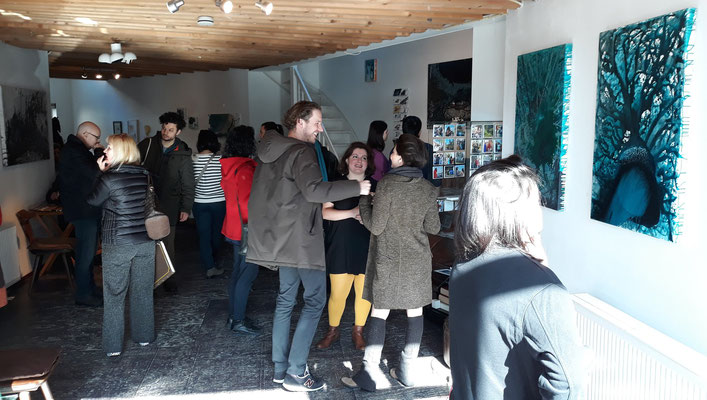 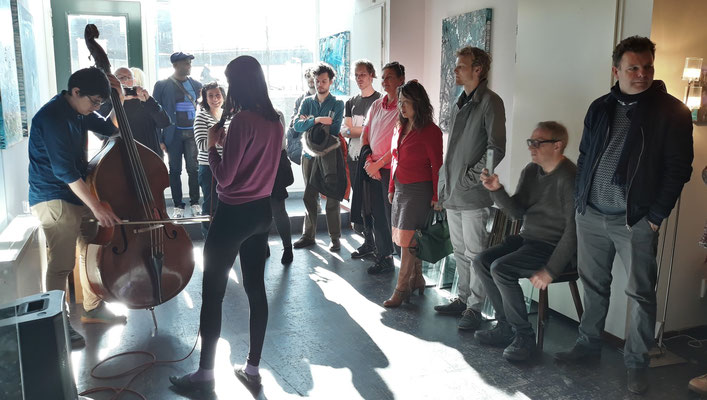 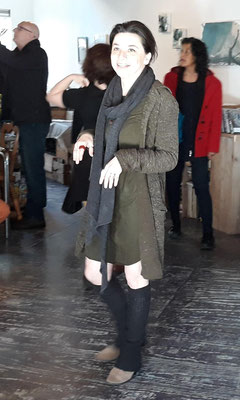 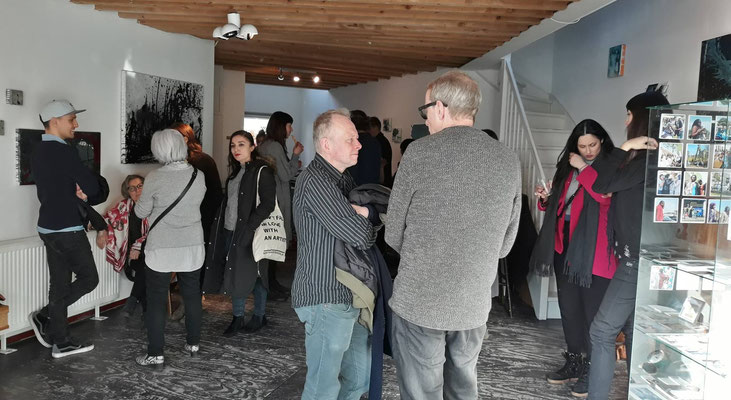 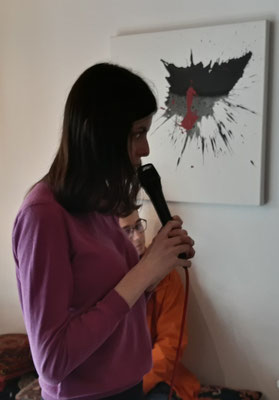 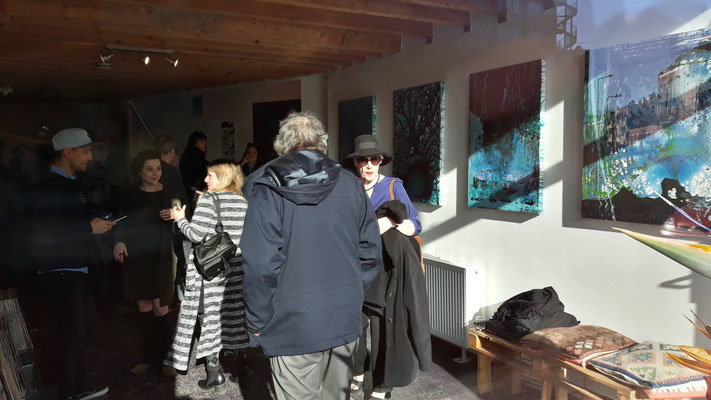 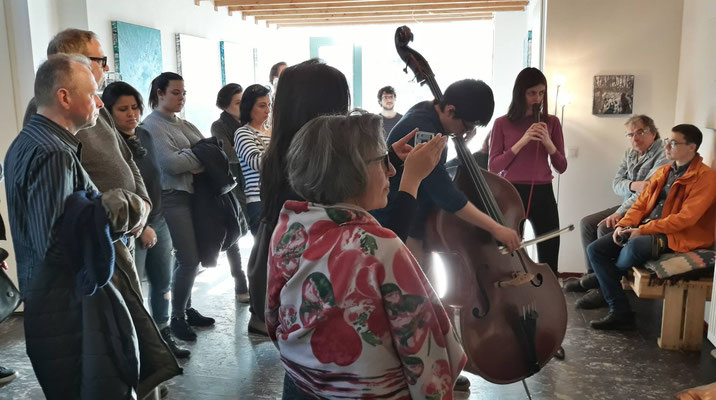 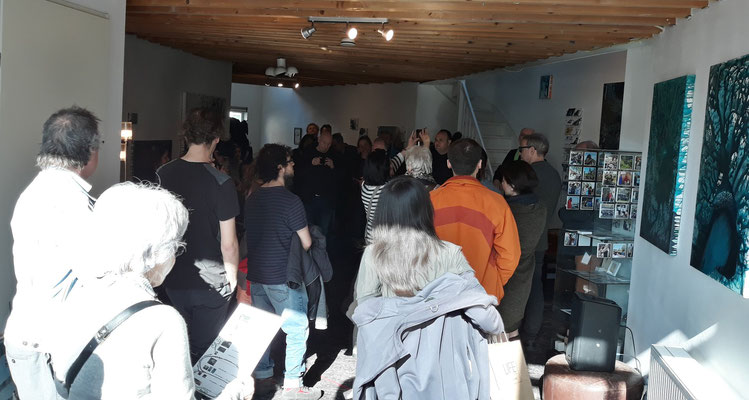 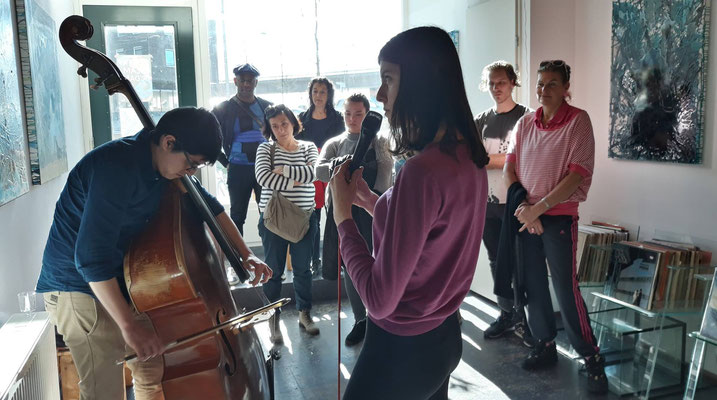 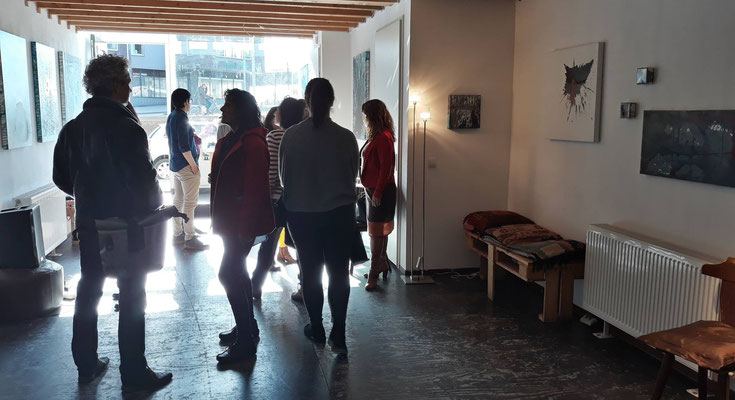 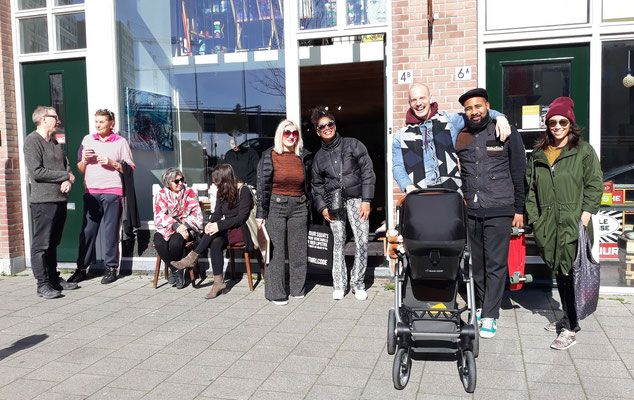 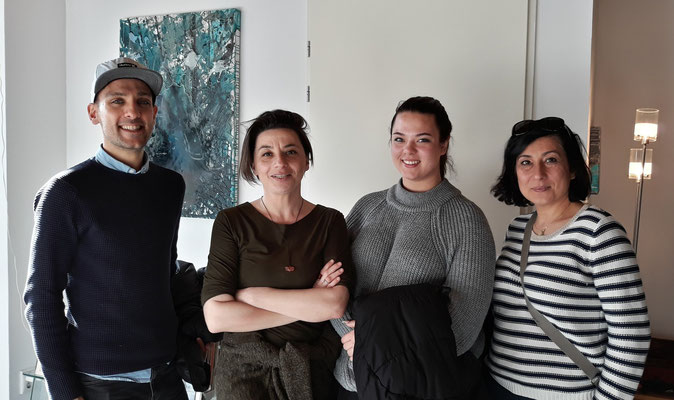 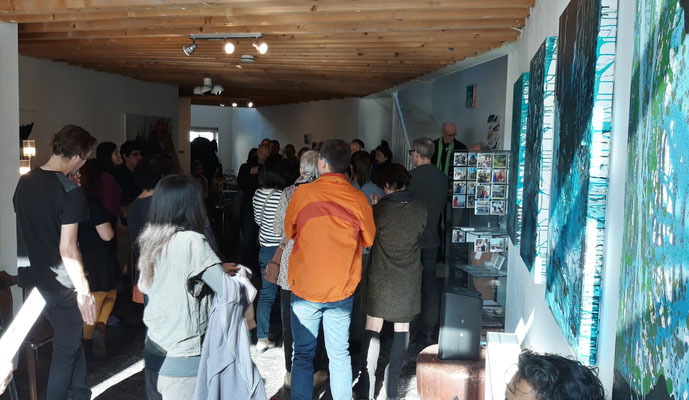 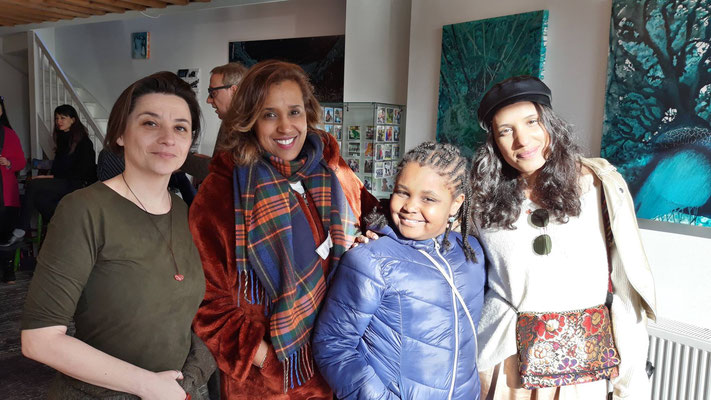 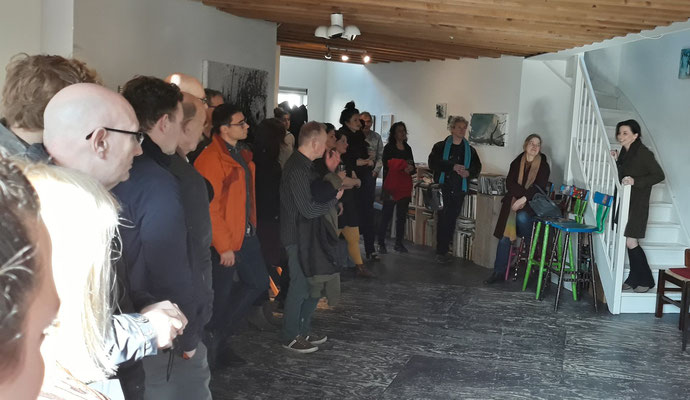 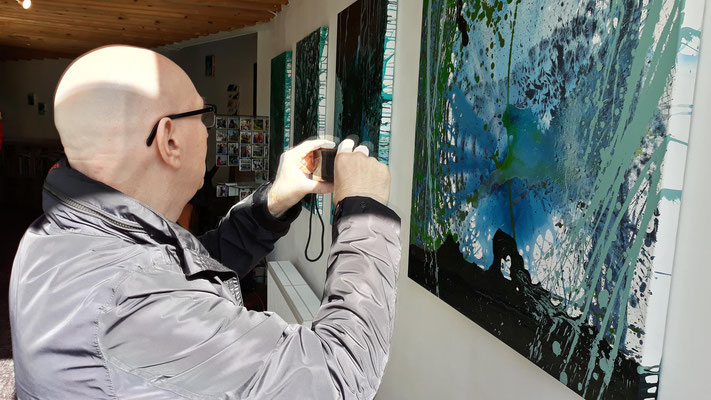